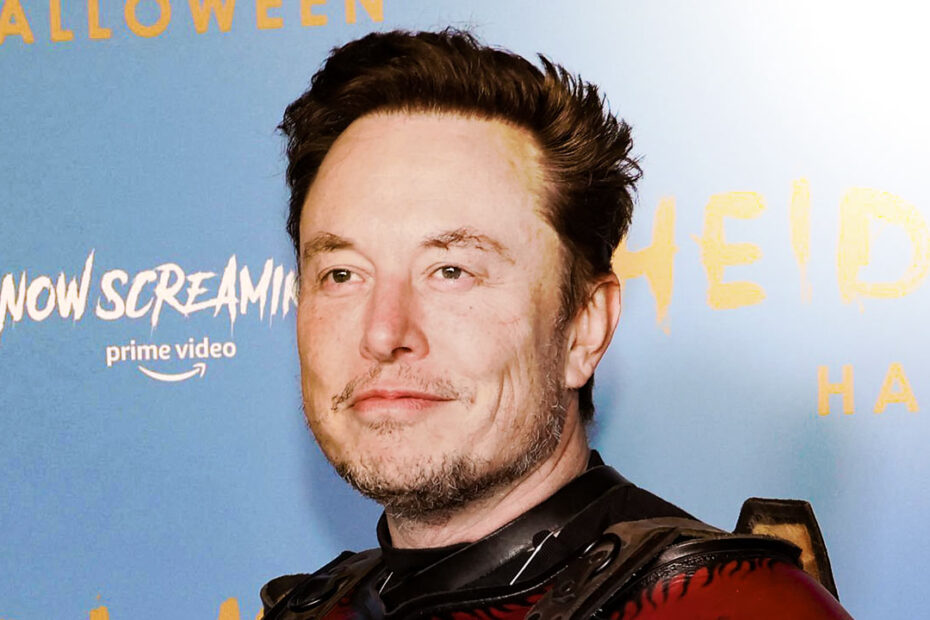 Tesla CEO Elon Musk has sold nearly $20 billion in Tesla shares so far this year, including about $4 billion when the stock was trading near a 52-week low.

Tesla received a free report Wednesday after a Securities and Exchange Commission filing that CEO Elon Musk sold $3.95 billion in company stock as he continues to receive cash for his recent acquisition of Twitter.

Earlier this summer Elon Musk sold 7.92 million shares between August 5 and August 9, earning a total of $6.9 billion, taking advantage of a 47% rally in Tesla shares from late May to August 5.

Elon Musk told Tesla investors last month that he and his investor group were clearly overpaying for the social media conglomerate, which totaled $46.5 billion.

Elon Musk himself was on the hook for about $33.5 billion, which included his 9.6% Twitter stake and $7.1 billion in equity commitments from outside investors, and had also arranged for nearly $13 billion in debt financing.

Tesla shares, which have lost nearly 50% of their value since Musk made his Twitter ambitions public in early April, were up 0.73% in pre-market trading, each at an open bell price of $192.70.

Musk’s sales are not the only headwind Tesla is facing and data from China earlier this week showed concerns of zero Covid health demand at the world’s largest car market and the country’s major Tesla manufacturing hub.

Tesla sold 71,704 cars in China last month, an industry group said on Monday, with exports slashing the starter price of about 54,505 sedans by about 5.3%.

Keys cut the cost of its Model Y by 9%, just days after reporting its third-quarter earnings, echoing the impact of rising production costs and shrinking profit margins for the world’s most valuable car company.

Tesla said gross automotive margin was 27.9%, a decline of 600 basis points from last year, and flat against the figure reported in the second quarter due to increased input costs and expenses associated with the ramp-up of new factories.

The group also said that full-year deliveries could fall short of its 50% growth target as it simplifies operations, lowers costs and improves the experience for our customers.