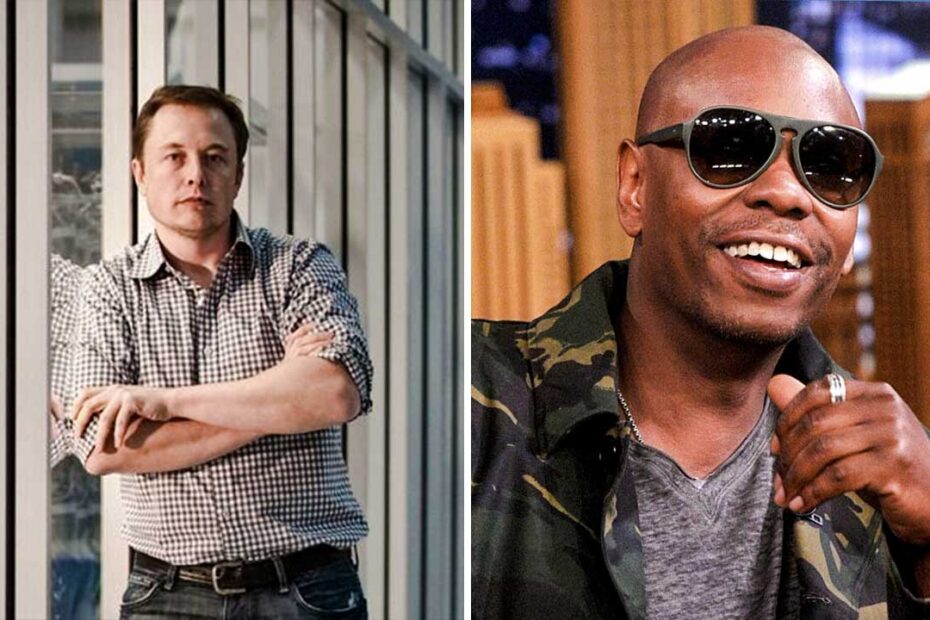 Take Elon Musk’s recent appearance with Dave Chappelle, which drew near-universal hooting from a San Francisco audience that only a few months ago greeted the Silicon Valley superstar with gusto.

This week, The New Abnormal’s Andy Levy joins fellow Daily Beast podcast host Matt Wilstein for a special crossover episode with The Last Laugh, which explores modern comedy and the people who make it.

Take Chappelle’s recent SNL monologue about Kanye West, which Wilstein says despite the right-wing twist and “punching down” sentiments, managed to traffic in antisemitic tropes and still be somewhat funny.

Chappelle hasn’t stopped being funny, it’s just that it seems like the groups he focuses on are focused exclusively on trans people, this stuff isn’t funny in 2022, given the state of the world Seeing it. The entire controversy seems to center around Kevin McCarthy’s struggle to become the new Speaker of the House.

MTG is strongly in support of the bid and has been on a variety of tours to support their choice. Boebert, however, feels differently and last week blasted his colleague and lifelong friend for some of the more ridiculous assumptions he’s expressed in the past.