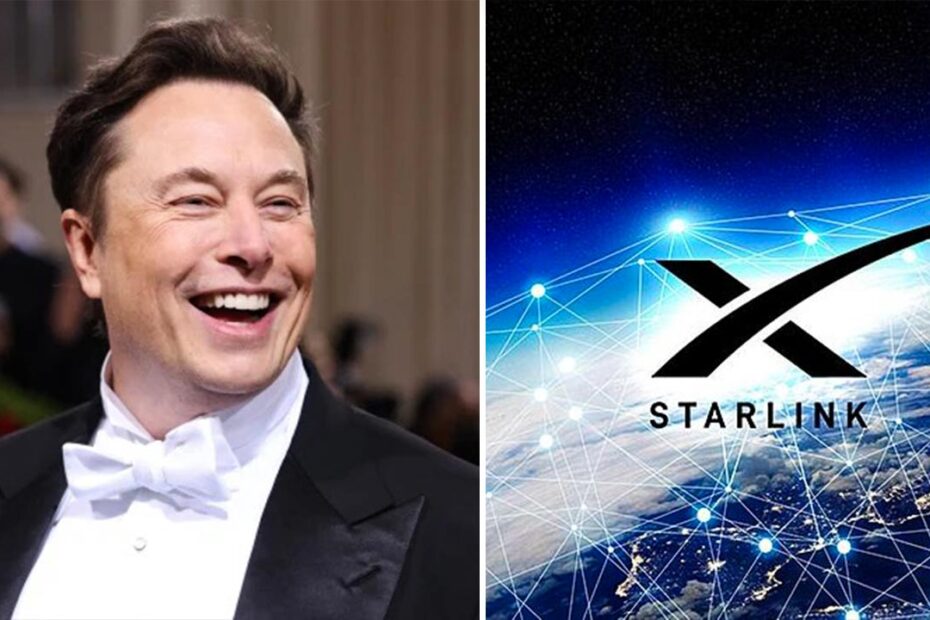 SpaceX has long been criticized by astronomers for the brightness of its Starlink satellites. SpaceX CEO Elon Musk said in 2019 that SpaceX would ensure that Starlink would not have any material impact on discoveries in astronomy. We care a lot about science, he said in a tweet.

NSF issued a statement saying that it and SpaceX have worked together to reduce potential interference from their satellite transmissions. The organizations finalized a coordination agreement in 2019 to ensure that the Starlink satellite network meets international radio astronomy safety standards for the 10.6–10.7 GHz band.

Exactly, potentially helping billions of economically disadvantaged people is the greater good. That said, we’ll make sure Starlink has no material effect on discoveries in astronomy. We care a great deal about science.

The NSF said a new coordination agreement signed in 2022 goes two ways to protect ground-based astronomy. Under the new agreement, SpaceX promised to continue working on recommendations from a number of organizations, such as NSF’s NOIRLab. Those recommendations include SpaceX’s continued work toward reducing the optical brightness of its satellites to 7th visual magnitude or by physical design changes.

SpaceX also developed specific mitigation for its second generation satellite and agreed to analyze the effects of astronomical facility lasers on its satellites. NSF noted that after that analysis, the Laser Clearinghouse removed the coordination requirements for these lasers. Observatories will no longer have to shut down their laser guides when Starlink satellites pass by.

SpaceX and NSF’s NOIRLab are planning a workshop that will develop best practice guidance and recommend procedures for interactions between satellite operators and the Laser Clearinghouse with the goal of minimizing negative impacts on observatories.

NSF’s NRAO also launched a pilot program to test the impact of SpaceX user terminals as a result of high demand for satellite Internet in historically under-served or underserved communities near the Very Large Array (VLA).

SpaceX made several other commitments, including working with the NSF as interventions and new challenges are brought by the astronomy community and to reduce SpaceX’s impact on remote geographic radio astronomy sites in the polar regions . Coordinates with NSF’s Office of Polar Programs

NSF director Sethuraman Panchanathan made the following statement. We are setting the stage for a successful partnership between commercial and public efforts that allows important science research to flourish with satellite communications.