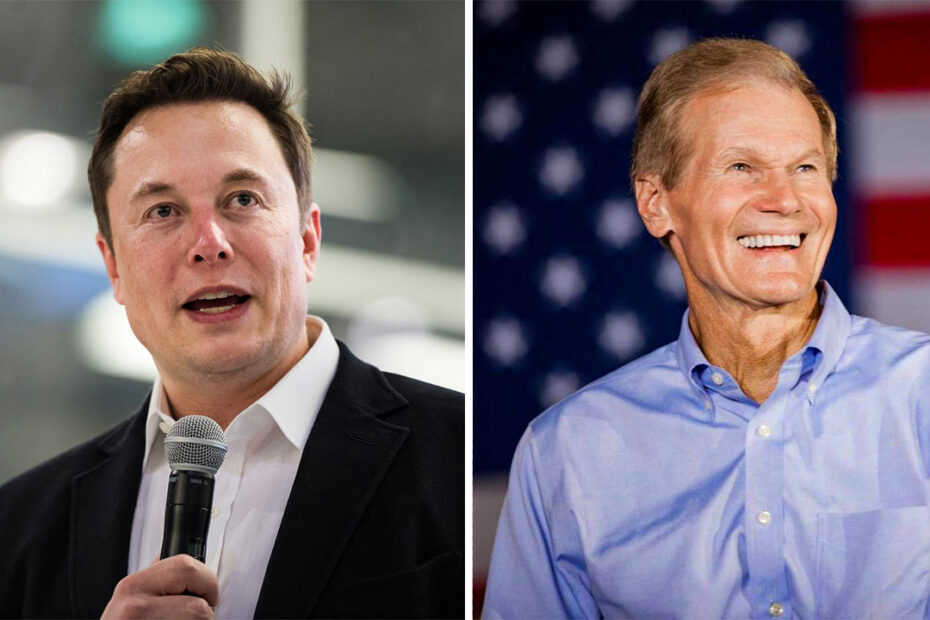 NASA Administrator Bill Nelson said he saw the head of SpaceX late last week and wanted to hear from him in light of company owner Elon Musk’s Twitter acquisition.

According to Nelson, I assure you, it is not so, replied Shotwell. You have nothing to worry about. Nelson first mentioned the exchange after a press conference in Houston on Sunday, saying the meeting took place after the Kennedy Center Honors in Washington DC on December 5 and was “overall friendly”.

SpaceX pays billions to transport astronauts and cargo to and from the International Space Station. SpaceX also won the competition to take Americans to the Moon in late 2025.

He would go into lunar orbit and the crew would transfer to the SpaceX lander, and he would land on the surface of the Moon, Nelson praised SpaceX for cutting costs and “providing a good service” for both crew delivery. International Space to the station and in case of cargo.

Nelson was a former US Senator and House member from Florida, representing the Kennedy Space Center in his old congressional district, and flew on the Space Shuttle Columbia mission in 1986 as a House member. Biden, a former Senate aide to Nelson Joe, was tapped to lead NASA last year.

Public-private space exploration with SpaceX has been a booster and could have saved SpaceX more than $40 billion in launch costs, Nelson told a Senate panel, citing a Defense Department official.

Nelson faced a big problem, but it had nothing to do with Musk. It was related to a belligerent tweet by Dmitry Olegovich Rogozin, head of the Russian space agency Roscosmos, who suggested the Moscow International could have crashed. Leave behind Earth or an American astronaut in the space station.

Nelson soon replaced Russian President Vladimir Putin with Yuri Borisov to replace Rogozin, whom Nelson calls a real professional. From a space perspective, Nelson said, the relationship with Russia is a “very professional relationship, and it’s been that way since the 1975 Apollo-Soyuz,” which was the first time the U.S. and was the first international space mission between Russia and Russia.