Paul Graham, a widely respected venture capitalist who has been supportive of Elon Musk’s efforts on Twitter 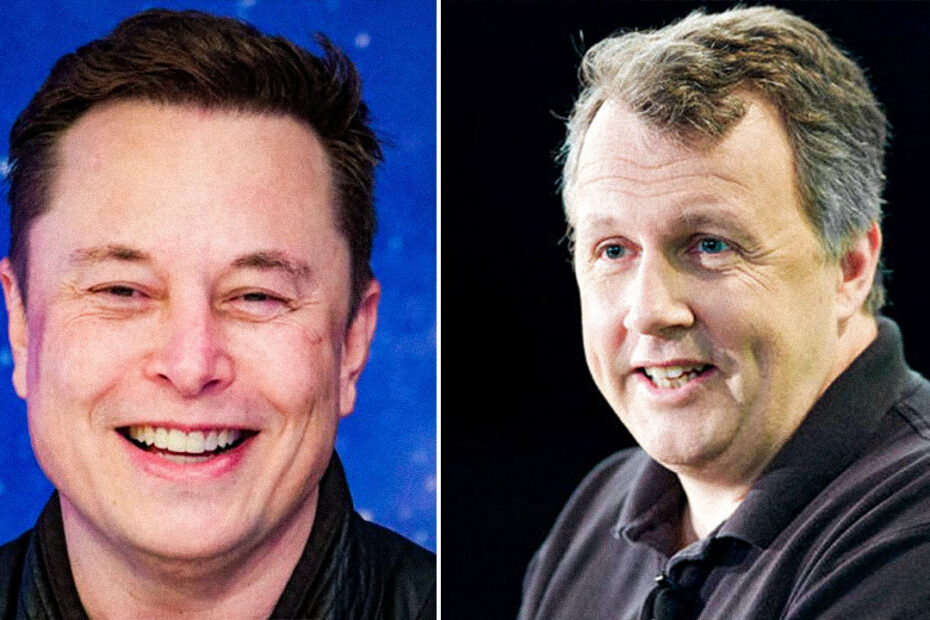 The suspension was followed by a tweet in which Graham wrote: This is the last straw. I give up. You can find a link to my new Mastodon profile on my site. In that tweet, he linked to a new Twitter policy that forbids users from linking to competing social media platforms, including Facebook, Instagram, Mastodon, Truth Social, Tribal, Post and Nostra.

That policy also forbids using various methods to avoid the rule, such as writing “instagram dot com/username” to avoid creating an actual link. It appears Graham’s account was suspended as he wrote, You can find a link to my new Mastodon profile on my site. This can be understood as an example of a workaround by Twitter.

On Mastodon, widely considered an alternative to Twitter for users tired of Musk’s chaos, Graham himself remained characteristically diplomatic, as well as wanting to learn more about Mastodon about the way things are going.