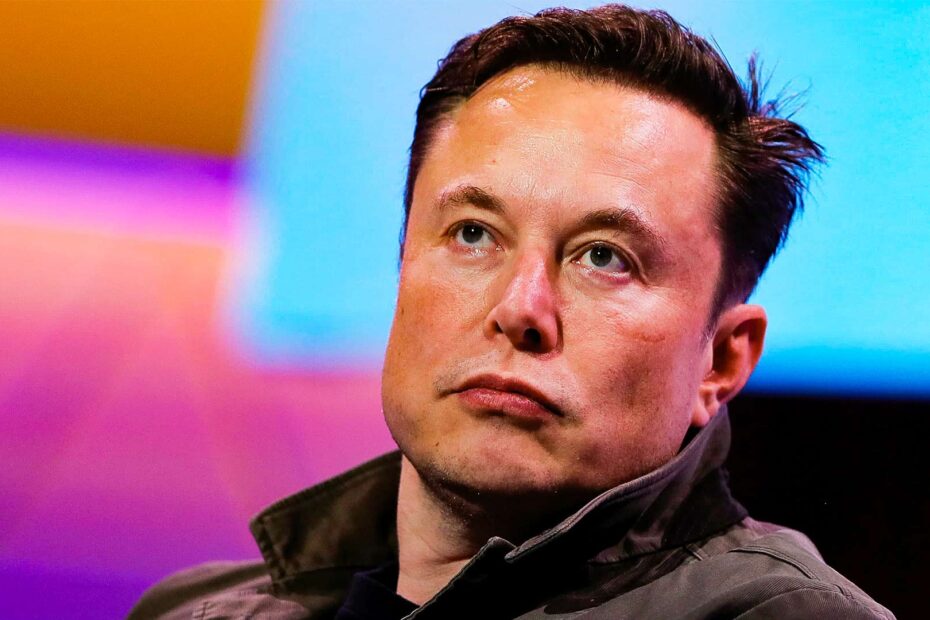 Twitter boss Elon Musk is facing a fierce backlash after banning the accounts of several journalists who previously covered Elon Musk, despite his dedication to freedom of expression.

The accounts of CNN’s Donnie O’Sullivan, Drew Harwell of The Washington Post, Ryan Mack of The New York Times and freelance journalists Aaron Ruper and Keith Olbermann were permanently suspended by Twitter on Thursday night.

Elon Musk suggested in tweets that the accounts had violated the platform’s recently updated terms of service regarding “doxing”, although it was unclear which terms had been broken. The suspension comes a day after Twitter permanently banned the @ElonJet account, which lives online on Facebook and other platforms such as former President Donald Trump’s TruthSocial.

Uses publicly available data to share the location of Elon Musk’s private jet. Elon Musk previously explicitly claimed that he would allow the account to remain online because of his “commitment to free speech”.

He said he is taking legal action on Wednesday against Jack Sweeney, a 20-year-old college student who created the account. The restricted accounts Thursday night belonged to reporters who covered the Musk or Elonjet story.

The billionaire’s critics and others denounced the suspension, accusing Musk of hypocrisy for targeting accounts he personally did not like while claiming to be a champion of free speech.