Elon Musk: Other carmakers “much closer” to bankruptcy than they realize 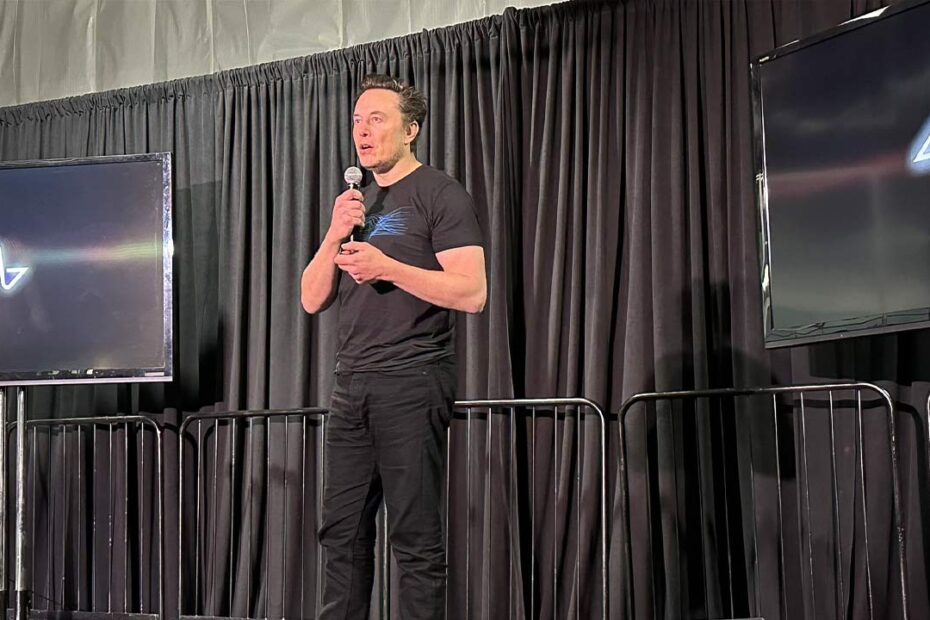 Tesla CEO Elon Musk may be excited about electric cars, but he’s a bit wary of the automotive sector as a whole. In recent comments on Twitter, Elon Musk said that other automakers are actually “much closer” to bankruptcy than the companies realize.

Elon Musk’s statement was a response to a post by former Tesla employee and YouTube creator Farzad Mesbahi, who observed that people who are so focused on Tesla are ignoring the fact that most other carmakers are bankrupt.

Much closer than they realize

Elon Musk’s response suggests that he agrees that this is indeed the case. Closer than they realize, Elon Musk wrote. The Tesla CEO has been quite open about his cautious approach towards other car makers.

Elon Musk, who previously supported non-Tesla electric cars like the Porsche Taycan and Ford Mustang Mach-E, has shared his reservations about other automakers’ position in the past. These include newcomers to the EV field, such as Lucid Motors.

Elon Musk shared a warning to Lucid Motors after news emerged that the luxury electric car maker is adopting an aggressive strategy to protect its orders. Musk then noted that the Lucid was “not long for this world,” a statement that echoed his previous warnings about the automotive sector in general.

When talking about the difficulties of the automotive sector, Musk usually highlights the fact that the industry is extremely difficult, so much so that only Tesla and Ford have so far avoided bankruptcy. Musk has also shared some advice to Tesla rivals in the past.

In which electric truck maker Rivian has been told that his recommendation would be to optimize its first factory before building another large facility.