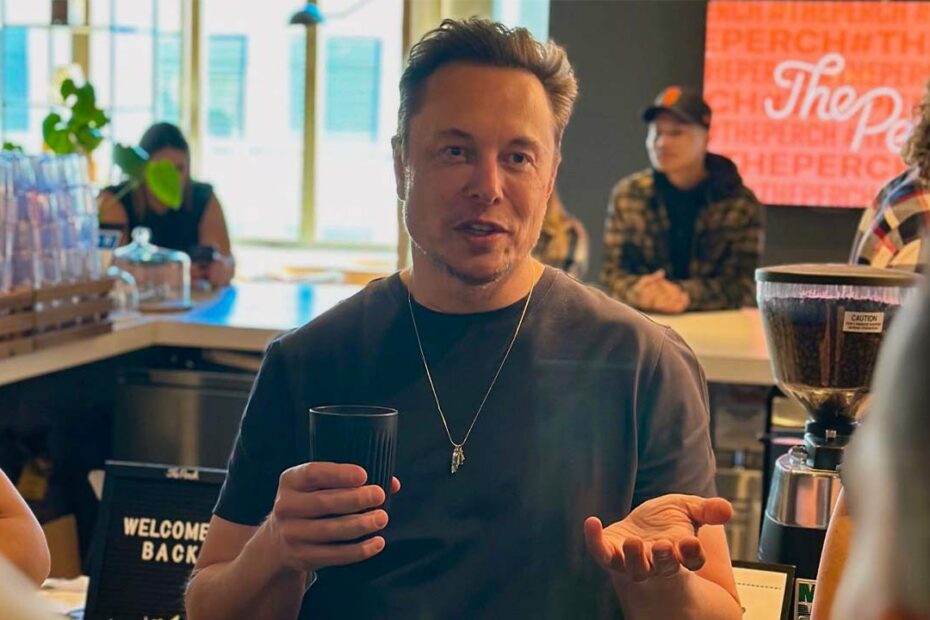 Tesla CEO Elon Musk shared some details about the social media company’s financial situation. These include Twitter’s past trajectory, as well as when it expects the company to break even on cash flow.

Elon Musk said Twitter plans to spend around $5 billion next year. Due to the debt on the transaction, $1.5 billion was required in debt service. Twitter’s revenue was also tracking at $3 billion. ”So it’s kind of a negative cash flow situation -$3bn next year, Elon Musk said”.

"That is why I spent the last five weeks cutting costs like crazy."

According to Elon Musk, this was the reason why he spent the last five weeks cutting expenses like crazy. “This company is like, basically, you’re in a plane that’s about to take off at high speed and the engines are on fire and the controls aren’t working,” the Tesla CEO said.

Elon Musk has significantly reduced Twitter’s workforce since its acquisition, among other cost-cutting measures. But thanks to these efforts, Elon Musk said he now expects Twitter to reach a cash flow break-even point roughly next year.

Now I think Twitter will actually recover next year, Elon Musk said, although he acknowledged that such a feat would be difficult to achieve. In addition to his comments about Twitter’s financial situation, Musk recently acknowledged some of his mistakes.

Says actions may seem sometimes "spurious or odd." It is because there is a fire drill at the moment. Not because he wants to be capricious.

These include the suspension of Paul Graham, a respected venture capitalist who has been a supporter of Elon Musk. Elon Musk took note, noting that Graham could post as much as he wanted about rival social media platform Mastodon. Elon Musk completed the acquisition of Twitter in October for $44 billion, partially financing the purchase through the use of about $13 billion in dollars in debt.

As noted by Bloomberg News, the interest on this loan would result in annual repayments of approximately $1.5 billion. Musk has since laid off more than half of Twitter’s staff, and has announced that he is prepared to step down as CEO once a suitable replacement is identified.