Elon Musk compared himself to Batman and tweeted a photo of the Caped Crusader on a church roof with the caption “Some Nights”. 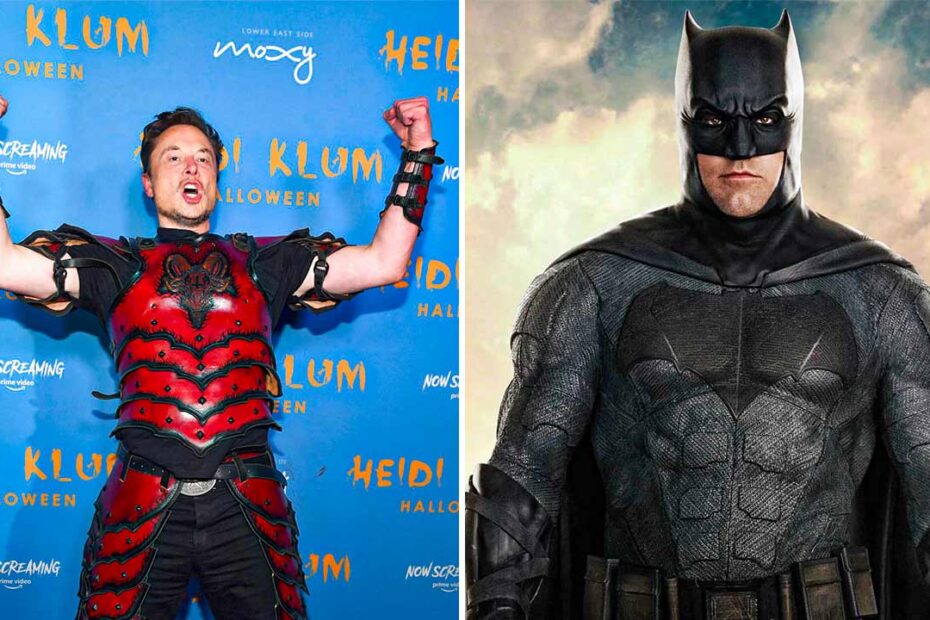 Elon Musk’s narcissism apparently knows no bounds. On Monday night Elon Musk compared himself to Batman and tweeted a photo of the Caped Crusader on a church roof with the caption “some nights.”

The response has been so hilarious that even “The Batman 2” writer Mattson Tomlin answered “no.” Elon Musk used an image created by artist Berkan Ozkan, and the response was brutal, to say the least.

A Twitter user gave the correct answer to Musk, saying, you are more like Lex Luthor. The only similarity between Elon Musk and Batman is that they are both billionaires. Another user on Twitter reminded Elon Musk and said, this is not your friend.

Elon Musk bought Twitter for $44.1 billion in early October 2022 with individual shares priced at $54.20 each. Since then, the app and the company have experienced a wave of layoffs, an exodus of both employees and users, and the turbulent waters of Musk’s daily decisions about content moderation.

Although the billionaire remains the richest man in the world, he lost $170.2 billion in the last calendar year. According to Bloomberg, his personal wealth is set to drop from more than $340 billion a year ago to $100.5 billion for 2022, dropping him to the No. 2 spot by multiple times.