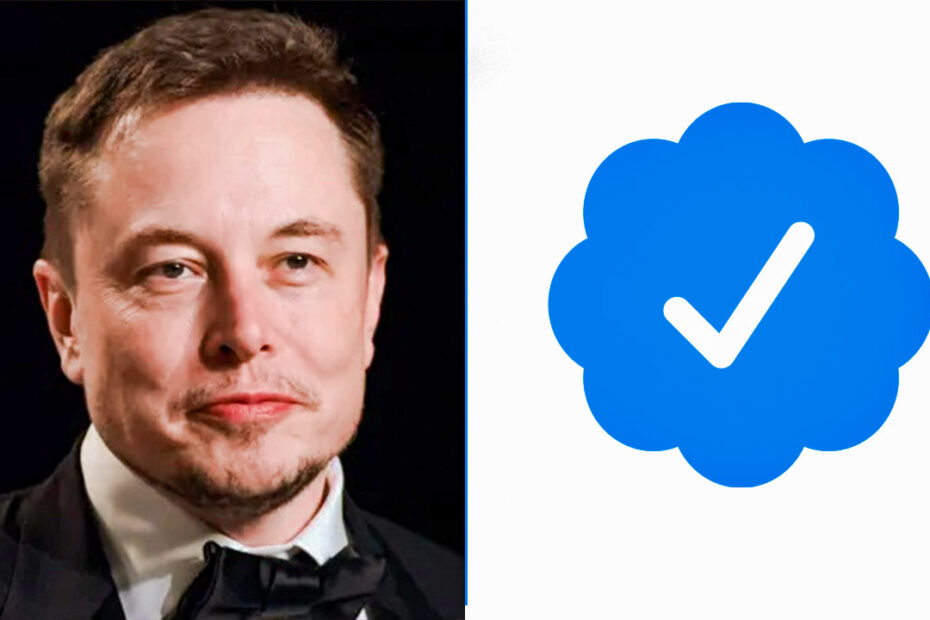 Elon Musk announced on November 15 that Twitter Blue would be available again on November 29. The subscription service offered by the platform is one of the first products the billionaire has focused his efforts on since his acquisition of Twitter on October 27.

They raised the price of Blue to $7.99 per month by integrating an account authentication option, which had been free until their arrival. The purpose of this feature, represented by a check mark or blue badge, is to confirm that the person behind the account is who they say they are.

It is basically a confirmation that the identity of the account owner has been verified. Elon Musk decided to integrate this check mark into Blue to combat spam bots or fake accounts that post misinformation, hateful, racist and threatening comments on the platform.

His argument is that the people or institutions running the bot farms will be affected by the price of Blue. For example, it would cost $800,000 per month to manage 100,000 fake accounts.

He underestimated impersonators, which are people who pretend to be someone else. Soon after the rollout of Blu on November 9, several fake accounts posing as companies and celebrities appeared on the platform. These accounts were certified with a blue check mark.

Another fake account from defense group Lockheed Martin (LMT) – GET THE FREE REPORT – sent a message: “We will begin blocking all arms sales to Saudi Arabia, Israel and the United States until their human rights abuses stop.” records do not go unverified. #WeAreLM >”

Initially, to combat copycats, Elon Musk left official badges in the bios of high-profile accounts such as institutions, celebrities, and brands. The billionaire then announced that he had “killed” the feature. But facing a flood of impersonators and a massive backlash from brands suspending promotion of their products and services on the platform, Elon Musk brought back the gray tag.

This was not enough to discourage impersonators. The serial entrepreneur has finally decided to suspend new signups for Twitter Blue. The option to sign up for Blue disappeared on the iOS app.

“Relaunching Blue Verified on Nov 29th to make sure it is rock solid,” said the billionaire. Elon Musk replied, it is difficult to say who is a celebrity and who is not. Being able to disallow intentional impersonation probably solves this.

He also said that former Blue Badge holders have a few months to switch to Blue or lose the check mark. He said all unpaid legacy blue checkmarks would be removed in a few months. Blue is a key part of Musk’s strategy to rebalance Twitter’s revenue from advertising to subscriptions. Currently more than 91% of the firm’s revenue is generated by advertising.

Many advertisers are keen to see what direction Musk is taking with Twitter’s content management policy. The techno king is defined as a free speech absolutist. This means that he considers any tweet to be acceptable as long as it does not violate the law.