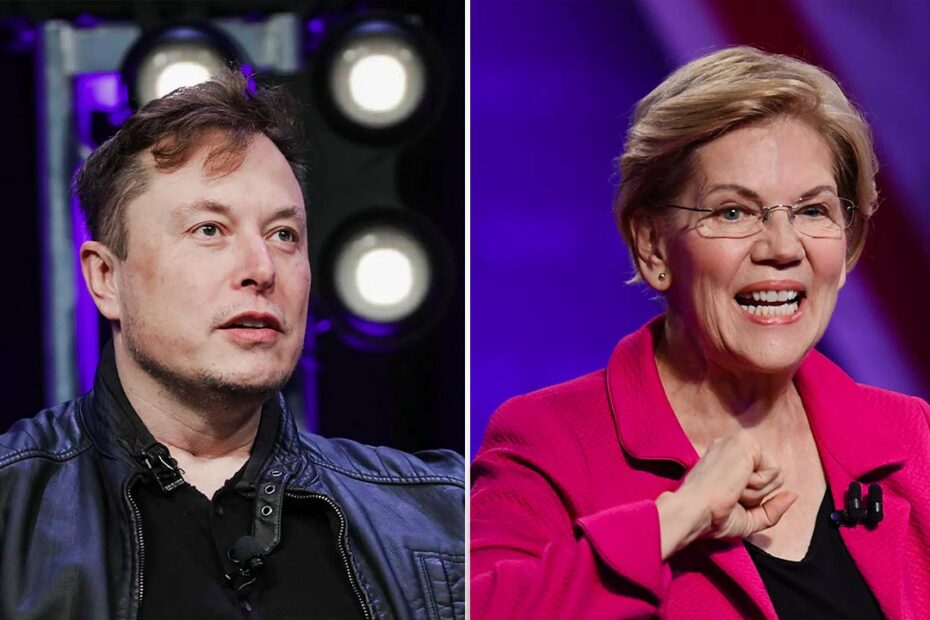 Elon Musk was named Time’s Person of the Year on Monday and Senator Elizabeth Warren took to Twitter to comment on the tax code and its relationship with the CEOs of Tesla and SpaceX.

Warren tweeted: Let’s change the rigged tax code so The Person of the Year actually pays taxes and stops giving everyone else a freeload.

Elon Musk responded on Tuesday by tweeting an opinion piece from Fox News from 2019 about his claims of Native American ancestry.

Elon Musk wrote, you reminded me of the time when I was a child and my friend’s angry mother used to shout at everyone.

Elon Musk said in another tweet, Senator Karen, please don’t call my manager and that Karen is a slang term that refers to a middle-aged white woman who is angry and entitled.