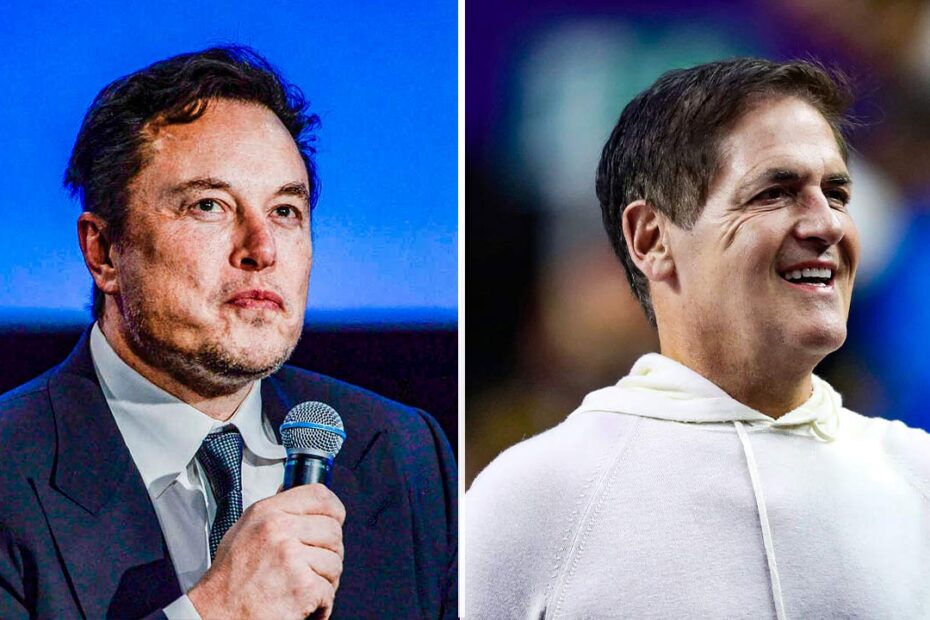 The enterprising tech billionaire who appeared on the hit TV show “Shark Tank” hopes his ideas won’t get any bullshit reviews. Sports fans, and especially basketball fans, are fond of his taunts and bragging because the owner of the Dallas Mavericks often doesn’t hold back. He doesn’t hide his feelings.

Cuban is somewhat like a professional boxer: He leaves everything in the ring. When he enters the fight, he gives it his all. This energetic personality became his trademark. Cuban has been disrupting the pharmaceutical industry this year with Mark Cuban CostPlus Drug Company, which he co-founded.

This online pharmacy is slowly implementing the idea that drug prices can go down, thus challenging the decades-long reality that drug bills can completely ruin the average American. For a little over a month now, star businessmen have been closely following the acquisition of Twitter by their billionaire colleague Elon Musk in what is considered the town square of our time.

Cuban thinks the CEO of Tesla and new owner of Twitter will undoubtedly succeed in transforming the social network and making it profitable. However, he was less enamored of Elon Musk’s earlier decisions and the content policy and direction given to the platform.

For example, Cuban believes that Musk’s criticism of the government and big tech as free speech opponents can only be fully accepted if the tech king makes Twitter less authoritarian. Referring to Elon Musk’s Twitter 2.0, the billionaire wrote on December 4, Twitter over the past few days: We can’t trust the government, they will censor our right to free speech on Twitter.

We cannot trust the government, they will give wrong medical advice. We can’t trust big tech to censor our free speech. We need government to control big tech.