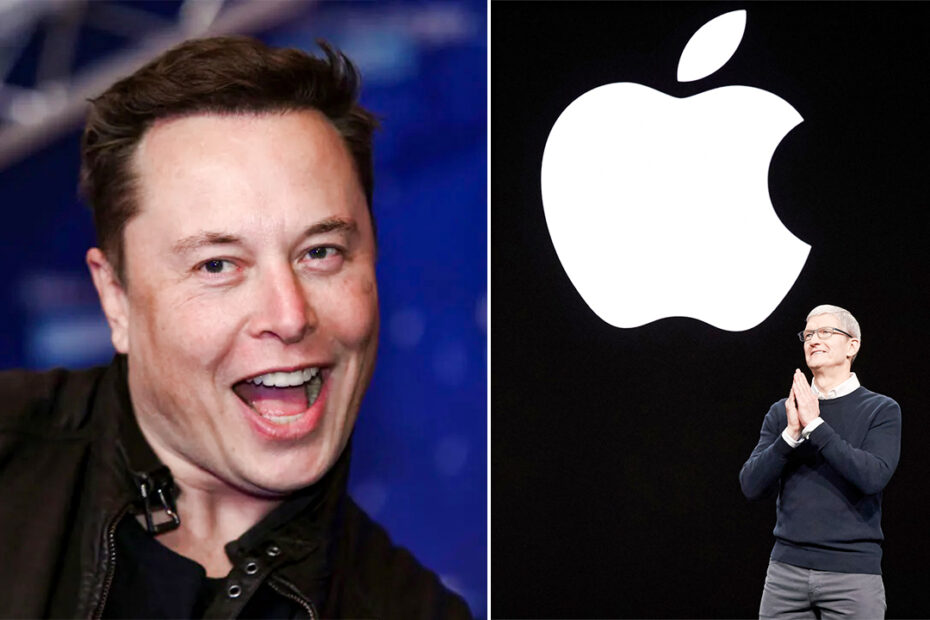 Apple spends more than $100 million per year on Twitter ads Bloomberg reported on a growing feud between Twitter owner Elon Musk and the tech giant. AppleTwitter is an important source of revenue for the world’s largest tech firm.

It has an entire staff dedicated to its relationship with Twitter and spends more than $100 million annually on ads, people familiar with the matter told Bloomberg.

Apple was Twitter’s top advertiser in the first quarter of the year, spending $48 million on ads, according to a Washington Post report. The Post said Apple’s spending on the platform contributed more than four percent of Twitter’s revenue in that quarter.

Twitter has potentially lost this important revenue stream since Musk tweeted on Monday that Apple had “mostly turned off advertising on Twitter.” has since been removed, and neither Apple nor Twitter immediately responded to requests for comment from Insider.

Elon Musk revealed in a tweet that Apple had even threatened to remove Twitter from its App Store, but didn’t tell us why. The billionaire CEO took to Twitter on Monday to hit out at the tech firm, criticizing the 30% fee it charges companies like Twitter for purchases made in Apple’s App Store.

Bloomberg said that if Twitter is removed from the App Store, it will lose access to 1.5 billion devices around the world. Apple joins a number of companies that have suspended advertising on Twitter, including Audi, Pfizer, General Motors, Volkswagen and others.